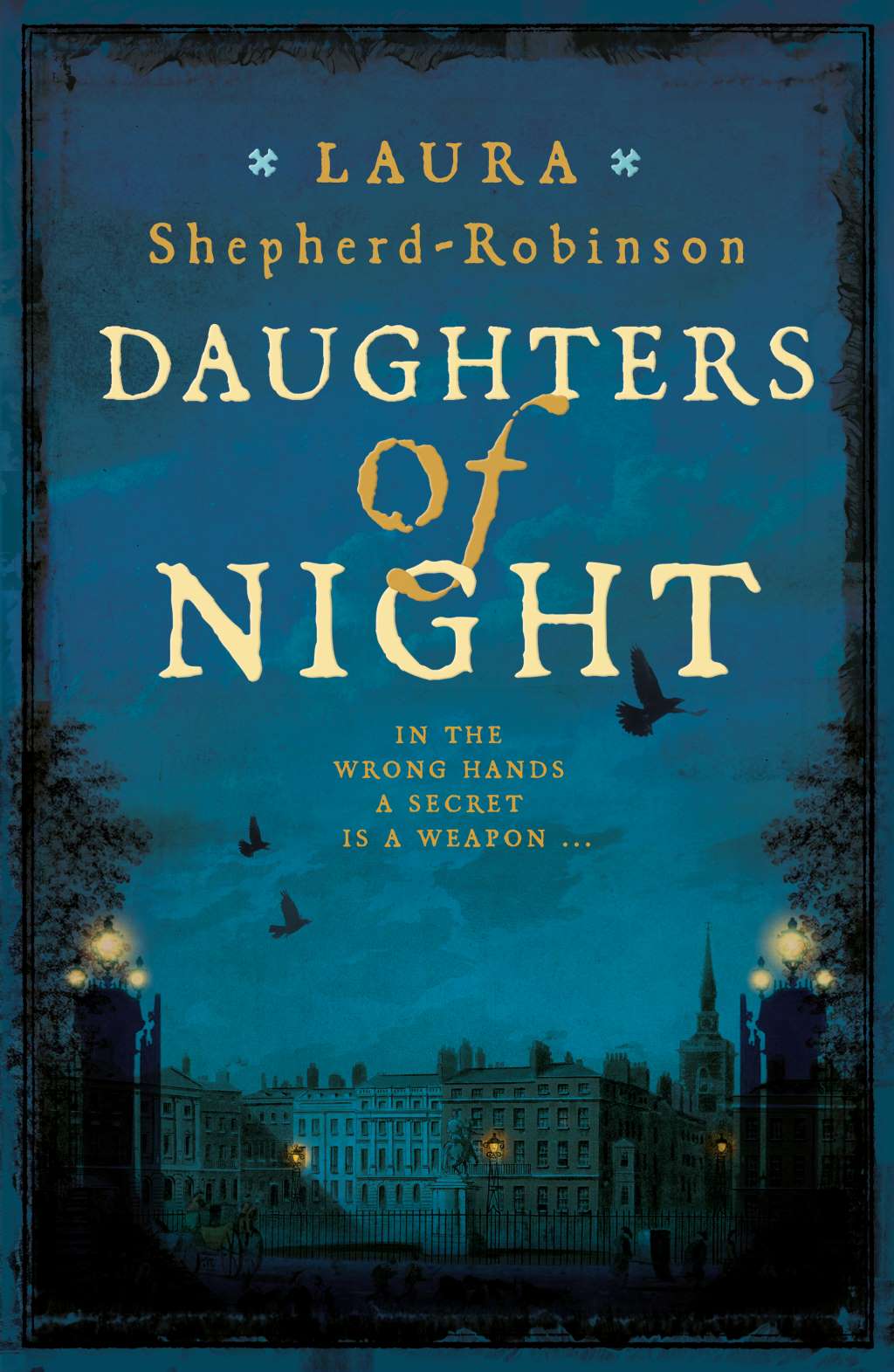 Daughters of Night by Laura Shepherd-Robinson picks up some of the same characters from her first novel, Blood and Sugar, which was recommended in January. However, this is not strictly speaking a sequel. Harry, the protagonist in that novel has been despatched to North America, and his wife Caro discovers the dead body of a friend in the Vauxhall Pleasure Garden in 1782. She is determined to find out who has killed her, and why. Laura Shepherd-Robinson expertly takes her readers into the heart of Georgian society and highlights its darkness, its dangers and its hypocrisies by means of a sure sense of place and time, complicated but deft plotting and very realistic and engaging characters.