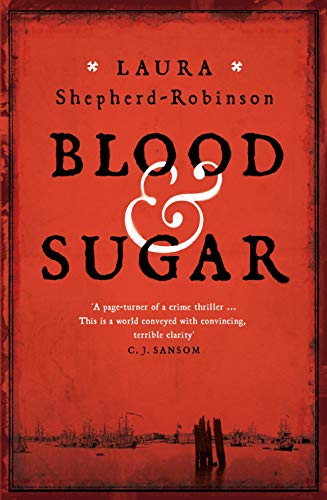 The Past: Set in London in 1781, this excellent historical thriller evokes a time when slavery was part of every-day society and those who sought to highlight its evils were considered dangerous enough to kill. The writer has a sure sense of place and time and her varied and believable cast of characters (‘real’ and fictional) bring to life a terrific, and terrifying, world. Although this was her debut novel, its confident tone and crisp writing won her numerous awards and citations, including the Guardian and Telegraph novel of the year. The sequel Daughters of the Night is coming in June 2021.